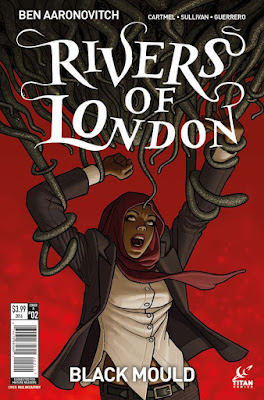 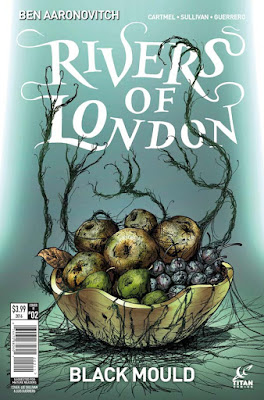 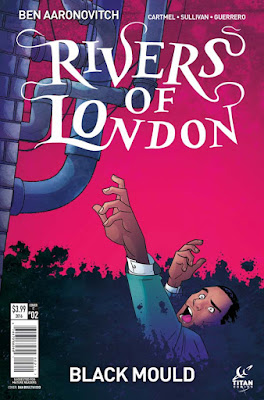 Can't wait for this to come out - hadn't read comics in years, but thoroughly enjoyed Body Work and Witchy one ;D Been re-reading all the books, with the comics slotted in as per your very helpful blog post - brilliant! Been pleasantly surprised at how many details I didn't pick up on first readings - I tend to bolt through them to find out what happens!! - so reading them again, which is only something I've ever done with the late Sir Terry's books ;D

Thank you for keeping me so thoroughly entertained!