Works with Bold Black Titles are available in the UK works with Bold Grey Titles have been commissioned and/or have a provisional delivery date. The short stories will be added as they become generally available (as opposed to being part of a Waterstone's Special Edition).

Comics will be bolded on the day the first issue is released.

Foxglove Summer
What Abigail Did That Summer

The Hanging Tree
A Rare Book of Cunning Device 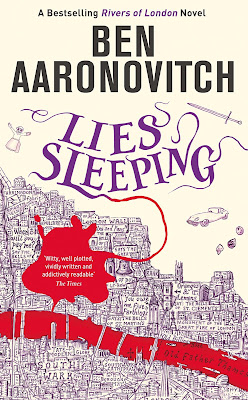 The Fey and the Furious 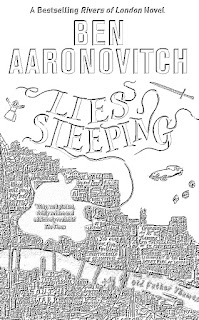 Outside the Main Sequence 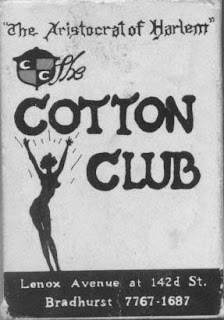 Action at a Distance