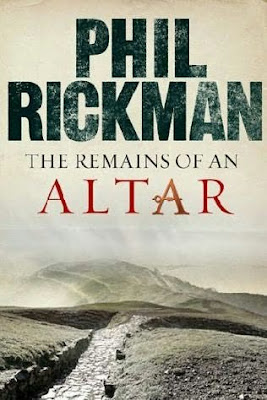 I'm not actually sure this blog has any point but here it is all the same.
Urban Fantasy(1), like horror with which it shares many tropes, often uses its supernatural elements to express both fear and fascination with the urban demi-monde. Or more precisely what looks like the demi-monde from the safe distance of the suburbs. Thus supernatural creatures can serve as allegories (or metaphors) for a great many 'issues' from race to poverty to crime and drug abuse.
But while there's excitement there is always and undercurrent of fear, that society has either broken down or has become, in itself, the enemy of the indivudual. Thus the big city can become literally demonised, not a place of families and communities but a landscape overrun by predators both singularly and in packs.
Interestingly this debilitating fear of the 'urban', for me, came across strongest in Phil Rickman's brilliant Remains of an Altar. In Rickman's work the supernatural grows out of the bones of the country and so, as a reversal, the fear and loathing of the urban becomes explicitly part of the mundane. Rickman's villain says, as justification for his actions; 'The cities are a lost cause... Reinfecting themselves on their own sewage.' And while his actions are condemned by the novel's protagonists his analysis is not. Us urbanites, and our children, are an infection that the countryside must resist with all its might.
The threat to the countryside is seen as completely external as one of the protagonist's friends says 'One day... I think we may be pushed just slightly too far.' The villains are an uncaring government, Brussels bureaucrats and ignorant townies who have no knowledge or interest in the true history of their own country. '...fight for our traditions,' says another character. 'And we're branded criminals.' A fate that almost befalls another character as the novel reaches its climax.
Now I think I should say here that Phil Rickman does not share this simplistic view but to describe how he explores the nuances and subtleties of town vs country would give away too much of the plot. You're just going to have to buy the book and read it yourself.
(1) I really should use the more accurate term 'contemporary fantasy' but it always strikes me as curiously bloodless term for what is a rich bouillabaisse of a sub-genre.
Posted by Ben Aaronovitch No comments:

Spent this morning freezing to death on Waterloo Bridge in aid of my fifteen minutes of fame. SFX sent a photographer in an attempt to secure a decent photograph for an article they're doing about my upcoming book. It was an interesting experience, not only was I cold, I was self conscious and embarrassed. I'll never be cruel about models again, it's much harder work then it looks and is it a tedious way to make a living.

At least for the likes of Naomi Campbell there is at least the consolation of looking good. I'm afraid that however hard the photographer tried I will continue to look excessively rotund and thin only in the hair department. If only my fifteen minutes had come 20 years ago. My only hope is that the editor crops it severely before publication.
Posted by Ben Aaronovitch No comments:

Some time ago a German publisher bought the translation rights for Rivers of London/Midnight Riot and Moon Over Soho and since I signed the contract I've been dying to see what my books look like in German.

The publishers, with typical attention to detail, are waiting for the definitive text but I, with typical impatience, cannot wait that long. Instead here is the first page of the book courtesy of Babelfish.

Sigh; well and author can dream can't he? 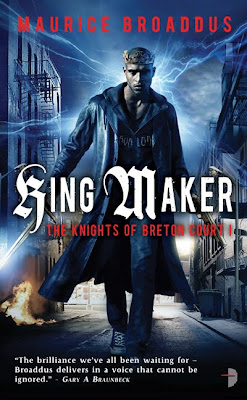 due to be published in February 2011 - I have mine on pre-order already.
Posted by Ben Aaronovitch No comments:

Moon Over Soho (US Cover) 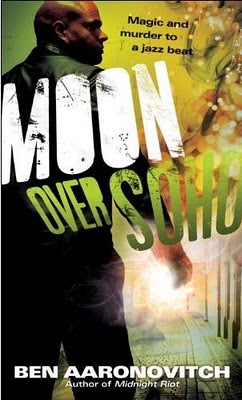 This is the US Cover for Moon Over Soho and Peter Grant is looking hard as nails.
Posted by Ben Aaronovitch No comments:

Labels: Moon Over Soho, my books 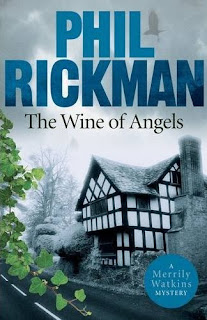 I've been waiting for them to reprint this book since I shelved The Remains of an Altar when I was working at Waterstones. Intrigued by the basic premise I went book in the series and found it was out of print. Like many people I hate starting a series midway through but out of print is out of print.
Once I'd read The Remains of an Altar my desperation intensified but fortunately, according to Amazon at least, the book is being re-released in March 2011. I already have my copy on pre-order.
Posted by Ben Aaronovitch No comments:

The Nostalgic Smell of Tube Trains

I went to the London Transport Museum, for research purposes, and after stepping around drifts of off season tourists I stepped inside an old red 1960s era tube train. I was instantly caught in the undertow of nostalgia and dragged back to the thousands of hours I spent riding that exact type of train in my youth. Back when the silver Jubilee Line trains were the height of modernity.

It wasn't the look of the carriage as the smell and this is where I find the limitations of my prose. Dust certainly, something that might have been electricity (except the carriage had been sitting in a museum for twenty years) and a musty smell that could have been the seat covers. Really, just as honey smells of honey and shit smells of shit what the carriage smelt of was 1960s era tube train(1).

I Shall Eviscerate You In Fiction - Part 2

The question for any writer when faced with criticism is simple - having restrained yourself from homicide what should you do next? 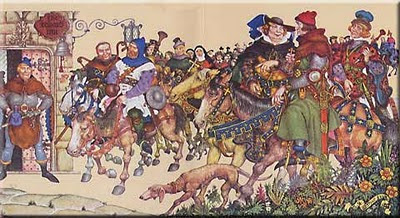 Walk away, turn the other cheek, do unto others as you would have them do unto you...etc etc. Us writers, let's be honest, are driven by an arrogant sense of entitlement so this is not really an option unless --- The insulter is high up in the publishing, film or news media and is likely to retaliate in kind. The insulter is much, much, bigger than you or under the age of criminal responsibility. You happen to be in a lasting relationship with sex, bed and/or food being conditional on your good behaviour.

Eviscerate them in fiction. This is the preferred choice ever since a popular Archean female singing trio dismissed the Iliad as a trite war story and ended up being depicted as murderous women headed birds. Try to keep it in proportion though; Micheal Creighton portrayed one of his critics as a child rapist with a tiny penis which is overkill, everybody knows that on the sliding scale of fictional evisceration a bad review merits a horrible death (real or social depending on genre) - they'd have to be something personal involved to get me up to Creightonian levels.

So remember my fellow writers: kill em in fiction, is cheaper, less likely to get you arrested and almost as much fun as the real thing.(1)

(1) If it isn't you are not a writer but a psychopath please report to your local mental health institution and turn yourself in.
Posted by Ben Aaronovitch 1 comment: