Toby and the Folly Gang face their biggest mystery ever. 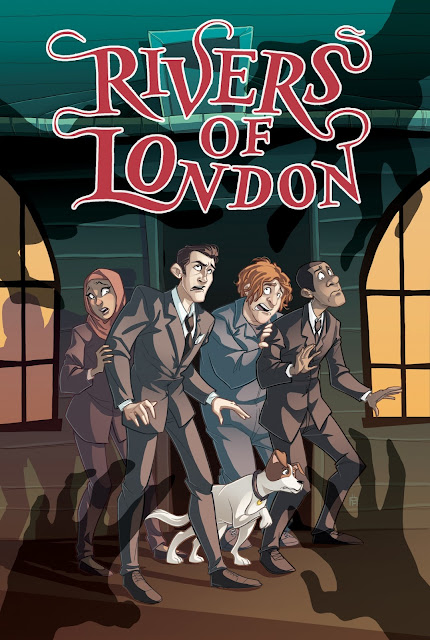 Although to be honest my money's on the culprit being Old Man Smithee who would have got away with it too if it hadn't been for those meddling kids.
Posted by Ben Aaronovitch 2 comments:

I will be appearing at the Edinburgh Festival on Friday
August 19th at 20:45 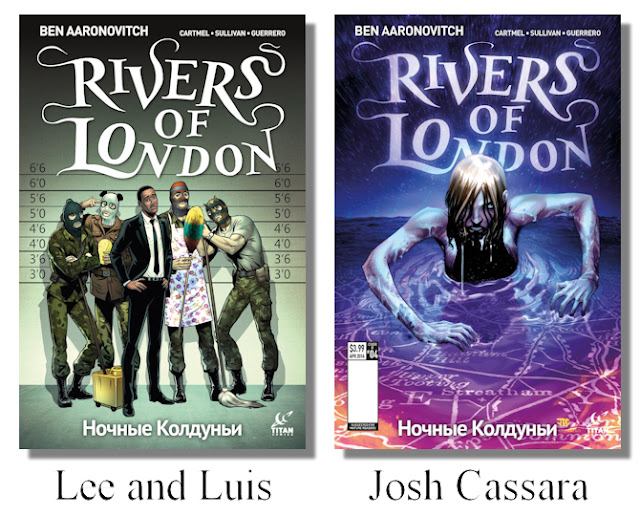 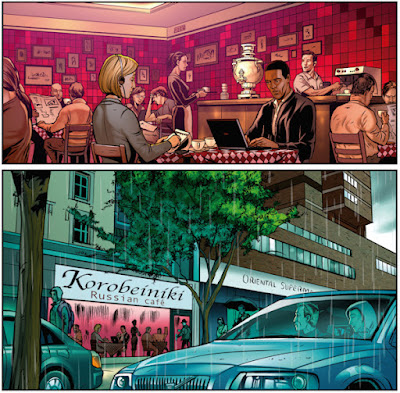 My friend James Swallow has a book out this Thursday, I read it long before it was published and enjoyed it immensely (see pullquote) and read it again now that it's coming out and enjoyed it even more. 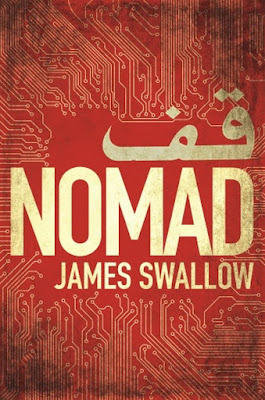 WHERE DO YOU TURN WHEN YOUR COUNTRY TURNS ON YOU?

Marc Dane is a MI6 field agent at home behind a computer screen, one step away from the action. But when a brutal attack on his team leaves Marc as the only survivor - and with the shocking knowledge that there are traitors inside MI6 - he's forced into the front line.

But when the evidence seems to point towards Marc as the perpetrator of the attack, he is accused of betraying his country and must race against time to clear his name.

With nowhere to turn to for help and no one left to trust, Marc is forced to rely on the enigmatic Rubicon group and their operative Lucy Keyes. Ex-US Army, Lucy also knows what it's like to be an outsider, and she's got the resources that Marc is sorely lacking.

A terrorist attack is coming, one bigger and more deadly than has ever been seen before. With the eyes of the security establishment elsewhere, only Lucy and Marc can stop the attack before it is too late...

A DEVASTATING TERRORIST ATTACK IN CENTRAL BARCELONA.
AN ELITE UNIT FATALLY AMBUSHED IN NORTHERN FRANCE.
A SINISTER ORPHANAGE IN THE HEART OF THE DESERT.
A TRAITOR BURIED IN THE BRITISH SECURITY SERVICES.

Only one man can unmask the conspiracy - but only if he survives long enough...

'An intelligent, likable and, above all, believable hero is faced with a frighteningly credible threat in a thriller that hits the tarmac running and doesn't stop accelerating until its terrifying conclusion.'
-   Ben Aaronovitch

'Exciting and thought-provoking in equal measure, NOMAD is a thinking reader's white knuckle thrill ride. James Swallow has written a benchmark technothriller for the 21st century, one that's as engrossing as it is plausible.'
-   Richard Dansky, Central Tom Clancy writer on Splinter Cell, Ghost Recon, Rainbow Six and The Division.

It is buyable from Amazon here.