British Floor Conventions
Are very simple - what the Americans call the First Floor is in fact the Ground Floor. The floor above that is the First Floor (which is the Second Floor in American). Above that floors are  numbered sequentially.

Ford Asbo
Peter's trusty 2006 Ford Focus ST was nicknamed by Jeremy Clarkson as the Ford Asbo during an episode of Top Gear. 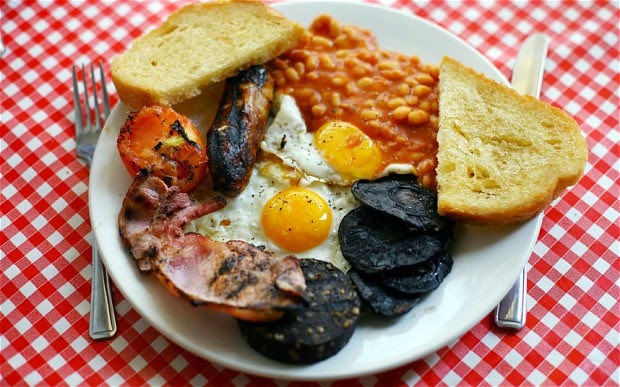 
(1) Which is like modernism but with sloping walls and curvey bits added.

(1) Well maybe not although you never know..