While this blog concerns itself with how to buy Andrew and my comic there is excellent article at The Mary Sue on the generalities of buying a comic here.

Run, don’t walk, to your friendly neighbourhood comic shop. If you don’t know where it is you can use the internet which has such resources as…

FINDACOMICSHOP.COM (The UK and North America) or Search for a Comic Shop (everywhere else it says)

Order a copy Rivers of London

Once you have co-located yourself with your chosen shop inform a member of staff that you would like pre-order Rivers of London Issue #1 (published by Titan Comics). This is known as setting up a ‘pull list’ and is the best way to ensure that you get your hands on the soon to be much in demand(1) first issue of Rivers of London: Body Work(2).

Purchase a copy of Rivers of London

Then on the appointed day (the evening of July 15th 2015 or the following day) you can turn up, hand over some dosh and they will thrust the object of your desire into your hands.

Now different comic book shops will have different ways of setting up Pull Lists but the basics are much the same – here is a fumetti(3) by Keiron Gillen to run through them again.

You can buy it from Forbidden Planet International here.

Or they can be ordered from any shop in Germany that orders from Diamond Comic Distributors - this database here covers Germany as well as other countries.


(1) Hopefully.
(2) If you, for some strange reason, feel the need to order other people’s comics go right ahead it’s a free country – I wont hold it against you.
(3) Comics that use live action images rather than drawings.

Just One Damned Thing After Another
by Jodi Taylor

I'm currently reading, as quick as I can, Jodi Taylor's Chronicle of St Mary's series because her publisher sent me a preview of book 6 and I'd never heard of them.


Whether I'll finish them in time to blurb (or not) the latest I don't know but I'm enjoying them so far.

Behind the seemingly innocuous façade of St Mary's, a different kind of historical research is taking place. They don't do 'time-travel' - they 'investigate major historical events in contemporary time'. Maintaining the appearance of harmless eccentrics is not always within their power - especially given their propensity for causing loud explosions when things get too quiet.

Meet the disaster-magnets of St Mary's Institute of Historical Research as they ricochet around History. Their aim is to observe and document - to try and find the answers to many of History's unanswered questions...and not to die in the process.

But one wrong move and History will fight back - to the death. And, as they soon discover - it's not just History they're fighting.

Follow the catastrophe curve from eleventh-century London to World War I, and from the Cretaceous Period to the destruction of the Great Library at Alexandria. For wherever Historians go, chaos is sure to follow in their wake ...
Posted by Ben Aaronovitch 4 comments: 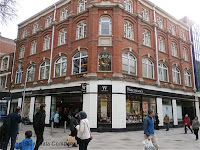 Where?
Waterstones Cardiff in Wales!

When?
The 9th of July at Seven O'clock! In less than 2 weeks time.

Who?
Me... and that should be enough for you.

Why?
To mark the release of the paperback version of Foxglove Summer!

What Else
Waterstones Cardiff is here! In Cardiff... unsurprisingly.

And you can buy tickets for the event here!

So What's Going To Be In This Comic Anyway?

For a start there are three varient covers. 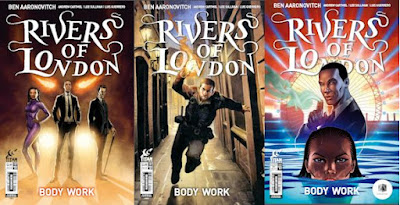 Inside each issue there will be 22 pages of hot Peter Grant action...

And 5 pages of special features...

Which in future issues will include Professor Postmartin's History of Magic, Cooking with Molly, Tales from the Folly strips and much more.

But I've never bought a comic before....

That's okay, I'm planning a blog that will help but in the meantime there are a couple of helpful links below...

Mary Sue's How To Buy Comics a Beginners Guide
Kotaku's How To Get Into Comics
Forbidden Planet: Rivers of London #1
Posted by Ben Aaronovitch 5 comments: 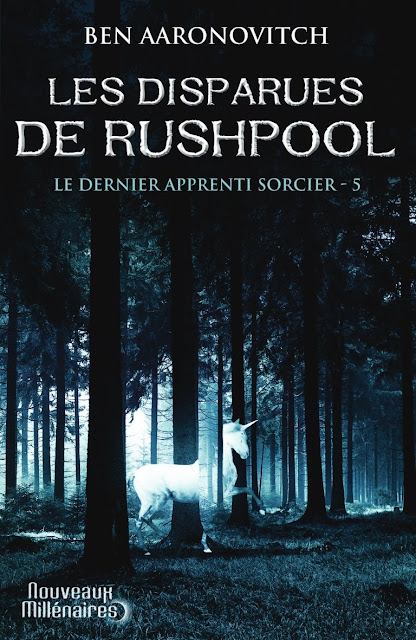 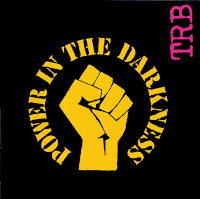 Rivers of London is a Good Read!
It must be true because Tom Robinson says so!


Tom Robinson, DJ, poet, writer, broadcaster and, most importantly to me, singer and composer of such anthems as Sing if you're Glad to be Gay and the Winter of 79 has appeared on BBC Radio Four's A Good Read on Tuesday 9th of June. For his book he chose Rivers of London. 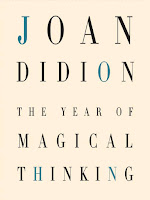 You can listen to it on BBC iPlayer here.


Miranda chose The Year of Magical Thinking by Joan Didion while the presenter Harriett Gilbert chose The Swimming Pool Library by Alan Hollinghurst.

Writing Comics Is Easy.....well sort of.

Quick let me qualify that before the other comic book writers come round my house and have words.

Writing comics is just as hard as any other form of literary endeavour but with one caveat - your only really talking to one person - the artist. You see when you're writing prose you've got to think about how every damn word will impact your entire readership. Every damn word! This means that if you're of a nervous disposition you can find yourselves agonising for hours about the placement of every comma.


You'd think film scripts would be better. After all a script is not aimed at the general audience - in many ways it is a technical document like a blueprint or a recipe it exists to provide a framework for other, hopefully talented, crafts people to build around. Alas a script has also to excite people with money or at least people who know people with money so you've always got to write with them in mind. This wouldn't be so bad if so many in the industry didn't combine ignorance with an innate sense of certainty(1). 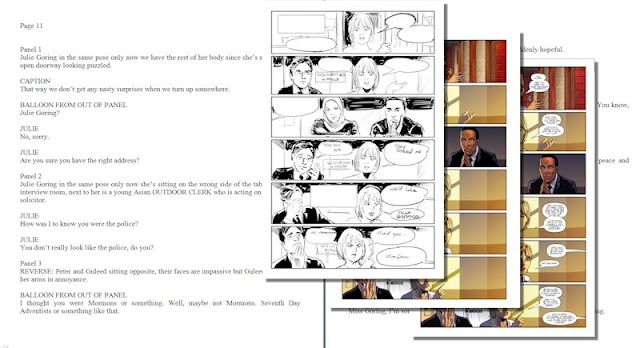 But comic scripts are beautiful - you write them essentially for one person only(2) - the artist. Since they're a fellow professional you don't have to entice them with your prose or come up with six new ways to say the hero runs past the camera in an exciting fashion. In fact once you've established a working relationship you can use short hand, or offer the artist different approaches in the same document and, if your imagination has totally failed you, ask the artist to make something up.

In this way writing comics is easy.


(1) There's a famous case of a writer pitching the true story of how Elliot Ness's, famous for bringing down Capone,  next case was the torso killer - generally considered to be America's 1st genuine serial killer. The movie executive rejected the pitch because Elliot Ness was clearly under copyright to Paramount (who'd made The Untouchables). The writers tried in vain to explain that as a real historical figure it was, in fact, impossible to copyright his name and his adventures. The movie executive was unmoved - Elliot Ness was a fictional character and under copyright and that was an end to it.

(2) Well alright there's your editor and your colourist and the letterer but in the first instance you're writing for the artist.