Guleed in Action!
Gospel Oak's Answer to Natalia Romanova isn't about to tolerate any aggro from fungus! 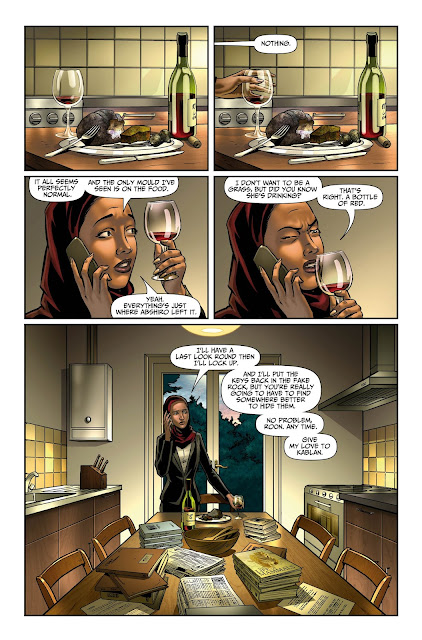 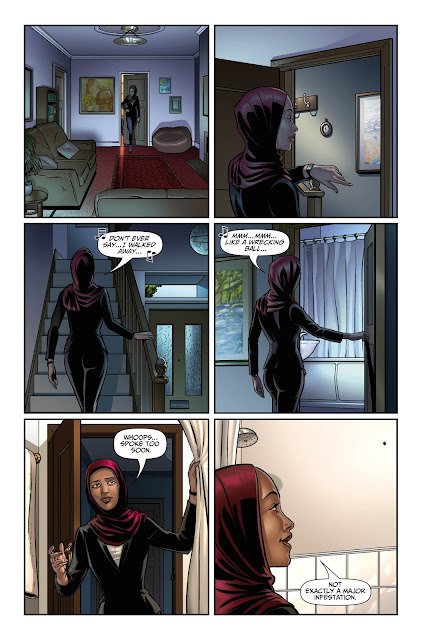 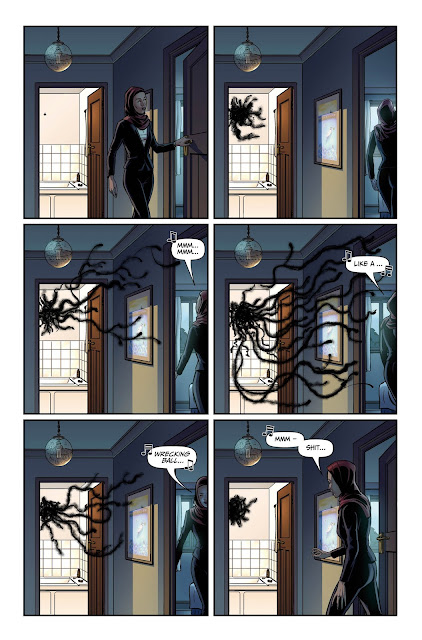 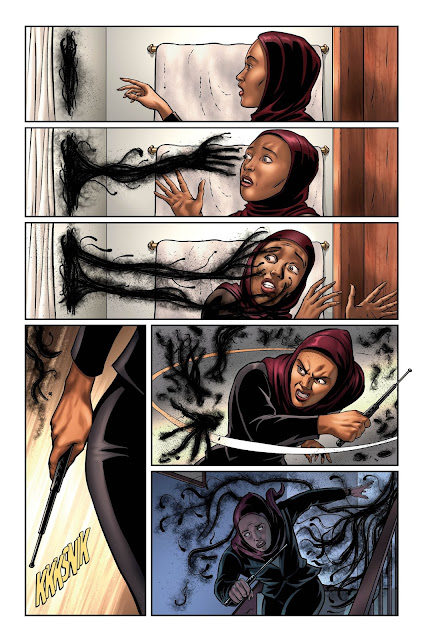 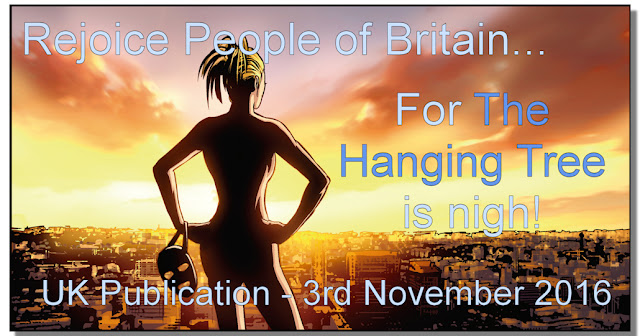 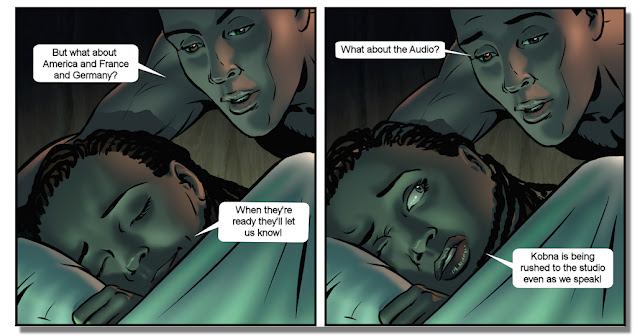 
The images above are taken from the Titan Comics release of Rivers of London: Night Witch and were drawn and coloured by Lee Sullivan and Luis Guerrero. 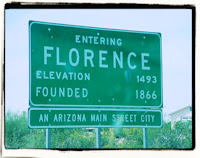 
There’s something about these motels that makes me want to talk to Jesus.

When I was a girl I used to talk to him all the time, before races, exams, the occasional date, we used to be much closer. I had a friend in Jesus indeed. I suppose I stopped being so chatty as I got older. I reckoned Jesus did not need to know about every traffic jam on the way into the office, every burst pipe, lost cat, disappointing boyfriend – every trivial bump in my life. It’s not that I stopped thinking that Jesus loved me, I know he loves me as he loves all of us, I just felt he might have more important concerns. The world being what it is.

Still there’s something about these motel rooms that make me want to get down on my knees and pray, head down, eyes closed or as my Mama used to say – adopting the right attitude towards the Lord.

I’m tempted to call Mama and talk to her instead but she wouldn’t understand and in any event I’m not supposed to discuss these cases with civilians. Not even my Mama. She’d probably tell me to stop overthinking things and count my blessings. Which I do on a regular basis.

The motel room is painted a pale blue, there’s a microwave on top of the minibar and an old fashioned TV that promises cable at a price. The bedspread has an old fashioned floral pattern in grey and green, the bed is nice and firm which I like because when the Bureau send you out they don’t spring for anything but coach. Although you’d be surprised how often the badge gets me an upgrade especially out west. The air conditioning is good, thank god, and the wifi is decent.

Only the bed and the microwave are any temptation.

Florence has a main street called Main Street, a High School football team called the Gophers, a saloon that dates back to the old west and seven different prisons. Incarceration is the local industry here and business is booming as criminals keep breaking the law and we keep locking them up. I’ve seen a great number of prisons on this assignment and the towns they sit next to are just ordinary small towns with ordinary folks doing ordinary things.

According to Google there are some restaurants on Main Street but that would mean eating alone and that usually means having to fend off conversation. I was a much friendlier person at the start of this trip.

I keep imagining what it might be like to be sitting in a booth somewhere, my kindle propped up against the napkin holder wondering whether to have the peach cobbler or the apple pie. Hearing that pop pop pop sound in the distance or a scream or see the waitress fall down and realise that you haven’t even heard the gunshot. Hauling out my pistol, looking for a target, trying not to get shot.

I’ve only ever discharged my firearm in anger the one time and that was in a sewer under London, England and I missed the target.

When I was training at Quantico I was always imagined the silhouettes as bank robbers or terrorists or kidnappers but the men and women I visit in the prisons are so ordinary. Disgruntled highschoolers, angry ex-employees, ex-husbands. These are the ones that survive mind you, the ones that surrender to their teacher or the first LEO on the scene, or get overpowered by some brave folks using pepper spray or other improvised weapons. The other half of them get themselves shot or eat their own gun. No telling what they were like in person but from their files they seem as ordinary as anybody else.

There’s all sorts of theories about why people become an active shooter but truth is nobody really know the why. Only that they’re getting more frequent and more deadly. My mama says that it is a sign of the end times but she said that the day Obama got elected for his second term and also that time during the superbowl when Janet Jackson had her wardrobe malfunction.

So now I’ve been sent out to see if there’s anything supernatural about these killings. I do not believe they are going to be happy with my report because as far as I can tell a more natural bunch of murderers you will never find.

My mama always said that if something magical weren’t a miracle from god than it must be the work of the devil but if he’s behind these shootings he’s too subtle for me.

So first thing tomorrow I’m going to visit one of those seven prisons and interview a thirty six year old white male who shot his wife and his mother in law and was all set to shoot up his home town if he hadn’t been tackled by, of all people, the mail man. He barely made the local news.

The motel room is blue and I think I’m going to have quick talk with Jesus.

It’s that or the emergency box of Pizza Rolls I have in my case.
Posted by Ben Aaronovitch 10 comments: