I seem to be on a bit of a fantasy jag at the moment...

Half a King/Half the World by Joe Abercrombie
Jo Abercrombie introduces you to his characters, makes you care and then tortures you for the next 200 pages - the swine.

The Goblin Emperor by Katherine Addison
A hugely enjoyable tale of palace intrigue.

A Stranger in Olondria by Sofia Samatar
I've only just started this but already the language has sucked me in a way that I haven't felt since I first picked up a Wizard of Earthsea all those years ago...
Posted by Ben Aaronovitch 2 comments: 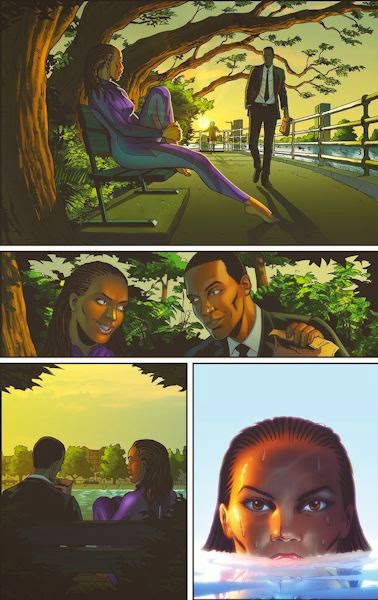 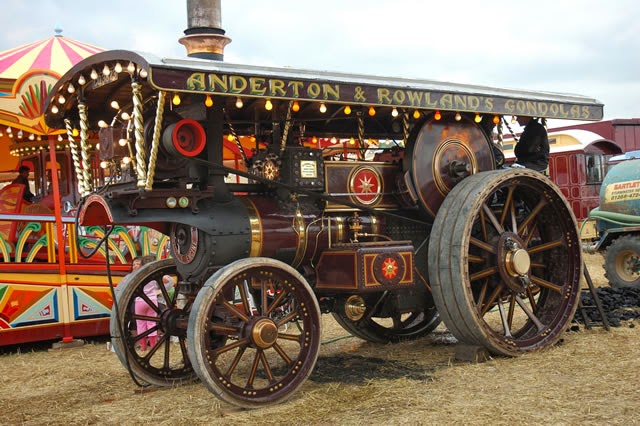 Essentially steam locomotives that run without rails, that used to be used for heavy agricultural work and by showmen to both transport their rides from site to site and to power them when they got there.


A showman's road locomotive, as they were known, would be brightly painted and decorated with gilt and lights and emblazoned with the name of the family who operated it.

Many of these engines lived a long and eventful life being traded amongst families, modified, rebuilt and renamed all while travelling the length and breadth of the nation. Many drivers will swear that each engine has its own distinct pesonality - many drivers caught behind one on a narrow road merely swear.

Once there were just pubs and what kind of pubs they were was determined by a sort unspoken agreement between the landlord (or lady) and those that drank there. It could be a rough pub, a cosy local, an expatriate hang out or just the nearest place to your home where they sold booze and fags. Now all that has changed and pubs are now branded and breweries have marketting strategies(1).

A Gastropub is a pub that serves food of a much higher quality and price than a normal pub. This is particularly prevalent in Herefordshire where a village local might have a tapas night and a roadside inn a MIchellin star rating. This is a fine thing but sometimes you really just want a plate of chips.

(1) This is an exageration of course the breweries have always imposed their ideas on their tenants and no amount of branding is goung to save you if the local Millwall supporters decide that your place is where they want to congregate before a game.

BODY WORK - Page One In Colour!

Here's a little something to whet your appitite. 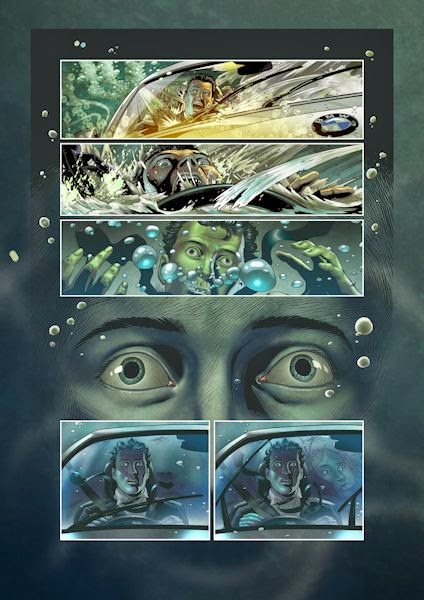