NOT DOING ANY BLOODY RESEARCH IN THE FIRST PLACE

I don't mean to single out this particular comic production team for ridicule but this turned up on my Twitter timeline and it is soooo bad that I just had to make fun of it. But for a serious purpose.

Both these scenes are set somewhere in the UK... 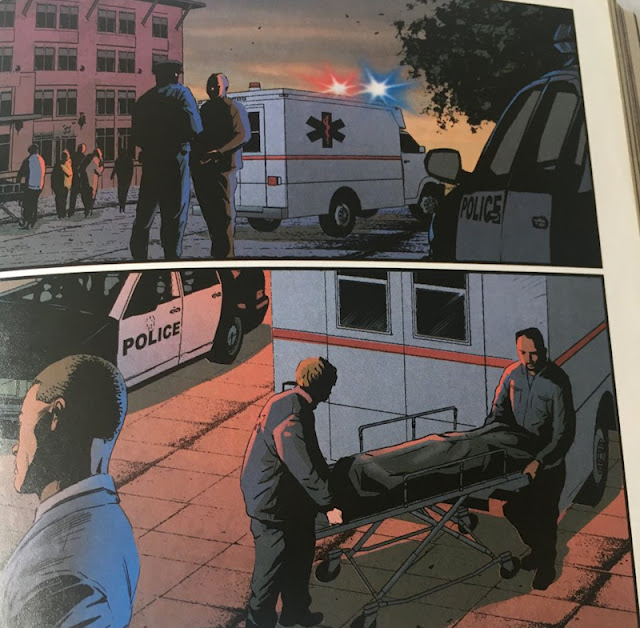 Now I write comics so I know about deadlines, I marvel daily at an artist's ability to get that much good ink on paper(1) within the time allotted. I always try and source pictures of things and places to speed the process along.

Even ten years ago this could be a laborious task but now I found the following in less than 30 seconds. 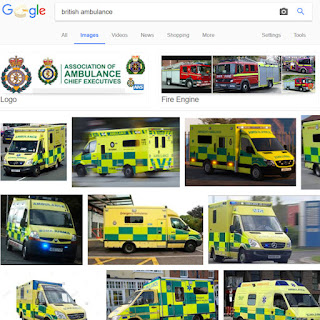 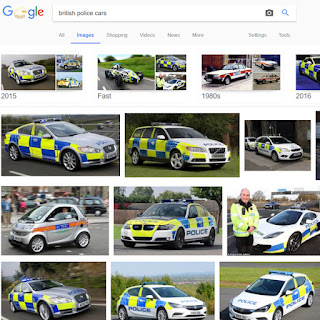 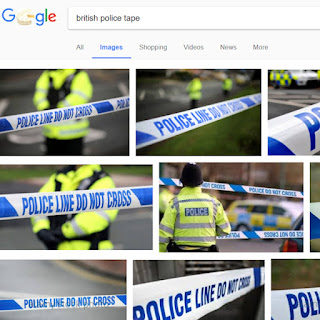 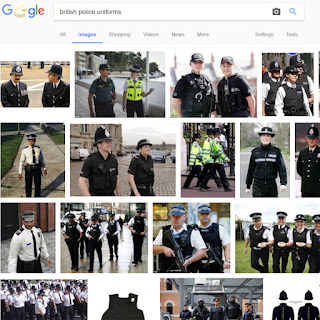 30 Seconds. Now it's quite possible that the people who created this comic don't give a shit about research. That's fine in which case they wont mind being used as an illustration.

A Rare Book Of Cunning Device

A RARE BOOK OF CUNNING DEVICE 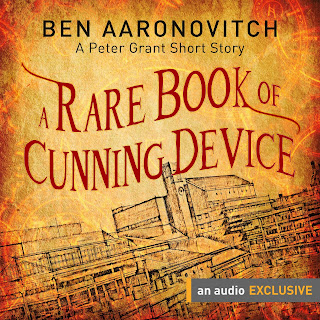 I wrote this as an audible short story to raise money for Cityread the library charity which I'm involved with. It won't be available in other formats for ages so if you want to know what happens in it you're just going to have listen to the mellifluous tones of Kobna Holdbrook-Smith.

Audible have promised me a link to where you can get it which I'll post as soon as I have it.
Posted by Ben Aaronovitch 7 comments: 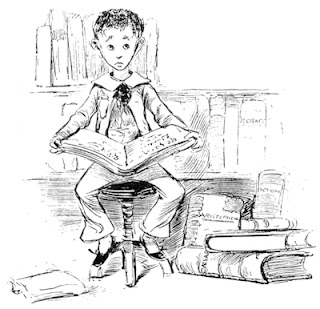 "....no practical definition of freedom would be complete without the freedom to take the consequences. Indeed, it is the freedom upon which all the others are based."