These are the variant covers for all five issues of Night Witch. All bar the Ben Oliver cover for Issue #1 should be available to order at your friendly neighborhood comic store. The Ben Oliver cover is available at any Forbidden Planet Store or can be ordered directly online. 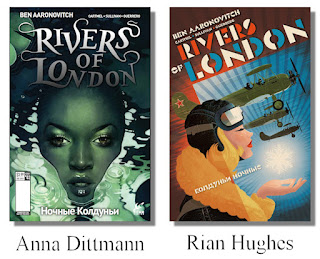 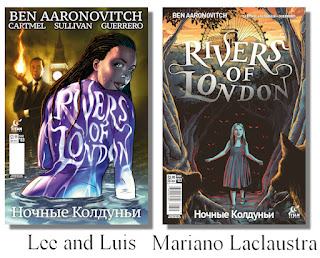 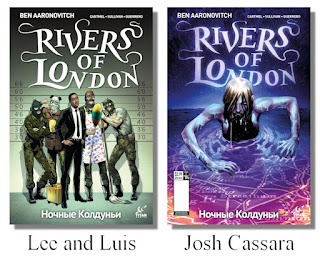 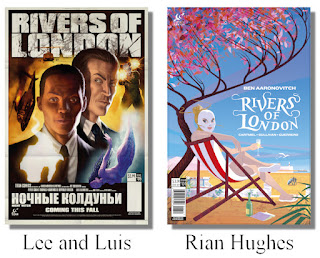 
This site has a large collection of old maps online. Unlike other map images these are scaled large enough to be useful for a jobbing author if they want to know whether their character turns left or right to get where they want to go.

It's mostly London with some British regional maps and some of Australia (lots of Sydney) and I have a horrible feeling the site might be dead or in hiatus - so use it while you can and see if you can donate something if it proves useful.

So if you're writing steampunk from your college dorm in UC Berkeley or curious about how old the street you live on might be - this site is for you.
Posted by Ben Aaronovitch No comments: 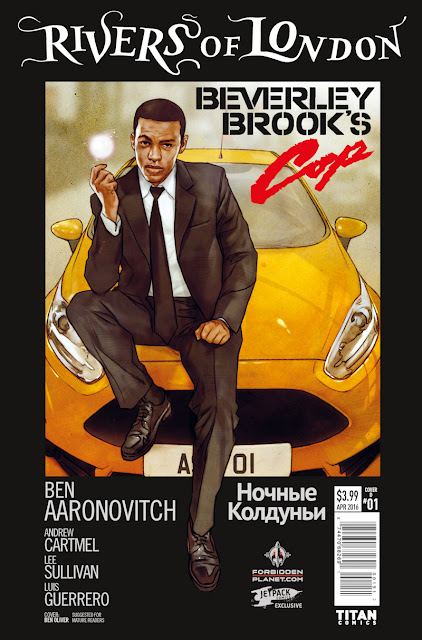 Some Useful Sites For Writers - Ngram

Unbelievably useful tool for checking whether certain words are anachronistic when writing historical sequences. Seriously between this site and Wikipedia no script writer has any excuse for peppering their dialogue with words and concepts that belong to the modern age. I'm looking at you Sleepy Hollow!

Essentially it's a tool for discovering word frequency amongst a corpus of 5 million books, searches can be differentiated by language and time period. If you need to know whether your 18th Century British emigre uses the word phrase 'learning curve' in casual conversation than this is the tool for you.

Google have wasted no money on making this site user friendly but once you've mastered the joys of late 80s Boolean search commands you'll never look back.

An important caveat is that words can change their meaning over time - thus in the early 18th Century the word 'projector' referred to people that promoted financial or industrial schemes. It's technological meaning doesn't arrive until later.