On the weekend I tooled up to Harrogate to have my taste in books subjected to close questioning and to have suggestions made as to what books I should read to improve my life. This was done by Ella Berthoud in line with her book, co-written with Susan Elderkin(1), called The Novel Cure - available here.  At the end of the session Ella issued me with a prescription to read the following books.

For Procrastination
The Remains of the Day by Kazuo Ishiguro

For Surprise
The Year Of The Hare by Arto Paasilinna

I plan to read them all, especially the first, as soon  as I have some free time.

(1)  I think this sounds suspiciously like a character from an upmarket bit of fanfiction.

Where?
At the London Film & Comic Con!

What?
I will be appearing on the Murder Most Magical panel with Suzanne McLeod and Paul Cornell!

Details?
Are here!
Posted by Ben Aaronovitch No comments: 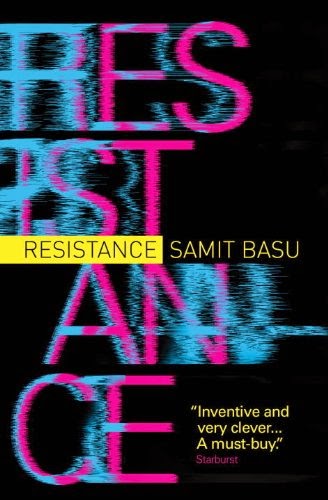 This is part of a series of random notes on writing that will appear as, when or if I think of them. They are essentially random notes that the five of you who read this blog might be interested in. 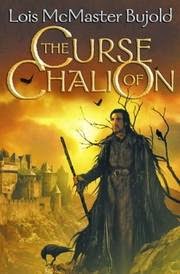 Show Don't Tell
In scriptwriting this means that wherever possible you should illustrate an idea, a characteristic or a plot point via action rather than dialogue. A crude but effective example is the introduction of the Black Widow in the first Avengers film, you could have had Agent Coulson reading a dossier about how good a spy she is but the sequence is so much more effective and and the line...


NATASHA
Are you kidding I'm working!

....tells you everything you need to know.

In prose you have the great advantage over scripts in that you can illustrate character by showing them not doing something. Hence this sequence in Louis MacMaster Bujold's supurb fantasy novel The Curse of Chalion...


Cazaril, along with Lady Betriz and a couple of wheezing grooms, was cantering in the wake of her dappled mare down a green ride, the crisp air spangled with golden falling leaves, when his ear picked up a thunder of new hooves gaining ground behind them. He glanced over his shoulder, and his stomach lurched ; a cavalcade of masked men was pelting down the track. The yelling crew overtook them. He had his sword half out before he recognized the horses and equipage as belonging to some of the Zangre’s younger courtiers. The men were dressed in an amazing array of rags, bare arms and legs smeared with a dirt suspiciously reminiscent of boot blacking.
Cazaril drew a long breath and bent briefly over his saddle-bow, willing his heart to slow, as the grinning mob ‘captured’ the royesse and Lady Betriz, and tied their prisoners, including Cazaril, with silk ribands. He wished fervently someone would warn him, at least , about these pranks in advance. The laughing Lord dy Rinal had come, though he apparently did not realize it, to within a fraction of a reflex of receiving a length of razor steel across his throat . His sturdy page, galloping up on Cazaril’s other side, might have died on the backstroke, and Cazaril’s sword sheathed itself a third man’s belly before, had they been real bandits, they could have combined to take him down. And all before Cazaril’s brain had formulated his first clear thought, or his mouth opened to scream warning. They all laughed heartily at the look of terror they’d surprised on his face, and teased him about drawing steel; he smiled sheepishly, and decided not to explain just what aspect of it all had drained the blood from his face.

Not only do we learn just how dangerous Cazaril actually is as a soldier but we also learn that he experienced enough to know when not to react and wise enough to imagine the consequences of his actions.