Everytime I do one of these maps I find myself having to revise it as I remember new locations. Still here is the current Whispers Under Ground map. The map for Broken Homes will be posted to coincide with the US publication of same - along with a useful glossery for those that don't speak English proper.


View Whispers Under Ground in a larger map
Posted by Ben Aaronovitch 7 comments:

Currently Reading: The Hairdresser of Harare 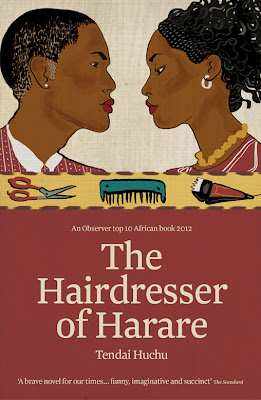 The Hairdresser of Harare by Tendai Huchu


Vimbai is the star hairdresser of her salon, the smartest in Harare, Zimbabwe, until the enigmatic Dumisani appears. Losing many of her best customers to this good-looking, smooth-talking young man, Vimbai fears for her job, vital if she’s to provide for her young child. But in a remarkable reversal the two becomes allies, Dumi renting a room from Vimbai, then inviting her to a family wedding, where to her surprise, he introduces her to his rich parents as his ‘girlfriend’. Soon they are running their own Harare salon, attracting the wealthiest and most powerful clients in the city. But disaster is near, as Vimbai soon uncovers Dumi’s secret, a discovery that will result in brutality and tragedy, testing their relationship to the very limit.

The Hairdresser of Harare is a stylish, funny and sophisticated first-hand account of life today in Zimbabwe’s capital city, confounding stereotypes and challenging injustice with equal fearlessness. This is an upbeat, charming, but at times heart-breaking, story of friendship, prejudice and forgiveness from the heart of contemporary Africa.

I've almost finished this one and I heartily recomended it.
Posted by Ben Aaronovitch 1 comment:

My mother was a woman of fiercely expressed opinions - that the state should seize the commanding heights of the economy, that the Hungarians had it coming in 1956 and that she didn't know the meaning of the word sarcasm. The problem with the last one was that we, as her family, were never sure she wasn't lying when she said it. Certainly she often said things that sounded suspiciously sarcastic - 'I love it when everyone argues around the table' for example - but she continued to deny, until her dying day, that she even knew the meaning of the word.


I found myself in a similar quandary when reading the excellent and hilarious Dairy of a Fleet Street Fox. In one chapter the Fleet Street Fox (in character) goes into an extended diatribe about how, in modern society, nobody, not politicians or members of the public, will take responsibility for their actions. There is at least a page and a half (it's hard to tell with a kindle) of this with named examples and how this trend to 'twatishness' is growing worse.


Then, practically one page later, she does an equally long diatribe about how if journalists are racist, misogynistic, misanthropes it's not their fault because these traits are forced on them by repeated exposure to the venality and stupidity of the public. Now if the irony of this juxtaposition is lost on you then I commend for the Order of the Baldrick and suggest you probably read something else.


My problem is I can't tell whether the Fleet Street Fox is being ironic or not or whether she totally wrote the passages without being aware of the hypocrisy that underlies them. Now I think she's being ironic but like with my mum I suspect I'm never going to know for sure. 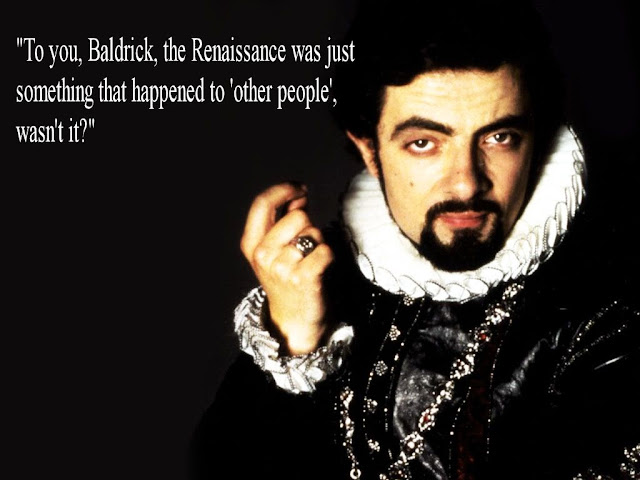 Where did you get the idea for Peter Grant from....


I was just asked this question again and I thought, haven't I already answered that - so to make it easy to find all the bits I've consolidated all the links.

Start at the top and work your way down... 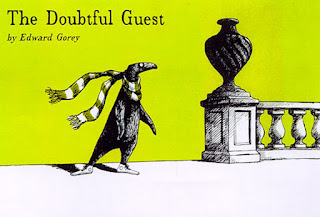