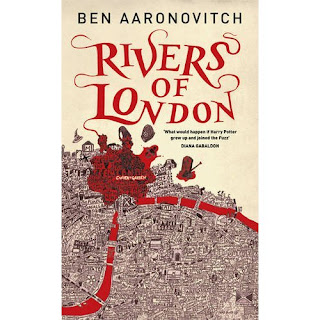 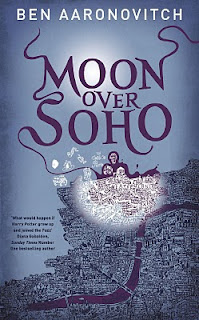 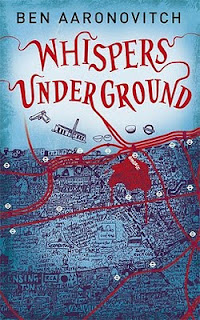 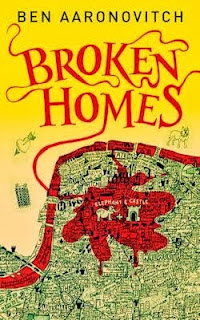 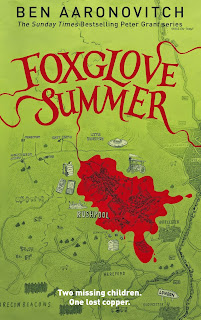 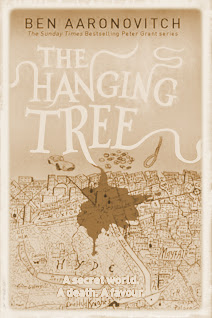 Labels: my books, The Comic

Are these all a Peter Grant series? I am completely addicted now! Thank you

Oh, and since when are they going to make a mystery series from this??? ;)

So Hanging Tree and Furthest Station are being published out of chronological order?

This chronology could use a quick update :-)

Check out the Book and Comic Chronology Page