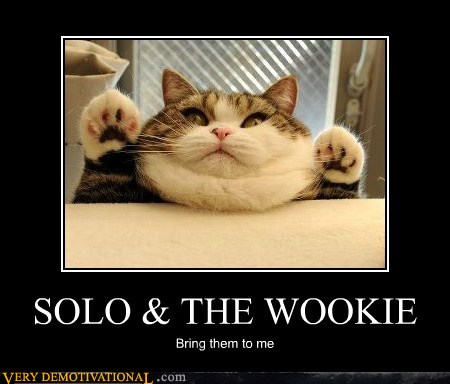 (1) I admit that that this particular aspect is much better news for me than it is for you.
(2) Although on the up side this will give new readers a chance to catch up with the first three books – just saying.
Posted by Ben Aaronovitch

It's nice to have a US release date. I was wondering why it hadn't appeared in any of the online bookstores yet. But February's a long way off so I think I'll just order the UK edition.

Well, I'm going to be in London in October and will grab it on my Kindle when I get there. They'd better not mess with it when I come back home.

Thank heavens for importing, because I am not waiting for Peter Grant and Leslie May until 2014.

I put in an order through Amazon UK. I should have the book at the beginning of August and it will be under $25 total. Pretty doable, seems to me!

I think most of us this-side of the pond will have recourse to our English Connections.

Any idea of roughly when the audio book version will be released in the UK?

Yes, it's VERY nice indeed that AmazonUK is so friendly!

I'm so glad for a date, even if it means a bit of a wait. I just re-read the first three books and was wondering when the next would arrive!

I'm so glad for a date, even if it means a bit of a wait. I just re-read the first three books and was wondering when the next would arrive!

I've checked Amazon repeatedly for a release date and now I see I'll have to go through Amazon UK. Sure don't want to wait 'til next Feb. You are only the 2nd author I've done this with--most times I can wait it out. But I love this series.

Will Daw be republishing the first two books with the UK covers?

Del Rey remain the publishers of books 1-3 but I believe they plan to publish 1 and 2 with the UK covers when or if a new printing is required.

Well Ben, I guess I shall just have to wait and purchase the audiobook version as soon as available in the US (hopefully through Audible). Sigh.