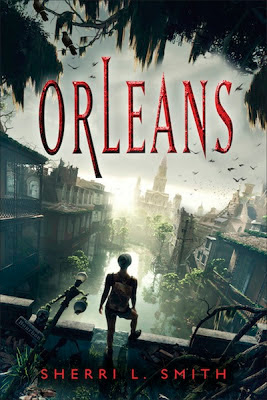 
(1) as in an untruth not as in a duck or a pair of small control surfaces placed ahead of the main wings on an aeroplane.
(2) Or words to that effect
Posted by Ben Aaronovitch

The duck of plot and character is very important! I relate it to the great spacefaring duck postulated during J. Michael Straczynski's creation of Babylon 5 - which doubtless owes much to Great A'Tuin. Are not avians the descendants of the dinosaurs who are also ancestors of turtles?

Obviously the next step is spacefaring t-rexes. (Dinosaurs In A Spaceship doesn't count, they weren't flying the ship or exposed to space. Good first step though!)

Reading something where the author has really thought out something and come up with some really good interaction I haven't thought of is great. Feed by Mira Grant (Seanan McGuire) is really good with regard to that, when the narrator started talking about the effects of zombie existence and formation on common American foodways I squee'd. (I.e., if anything over 40lbs automatically zombifies on death, do you really want to be eating red meat? How about keeping household pets?)

Thanks very much for the review. Exactly what I was looking for and not something I'd come across browsing the usual suspects.