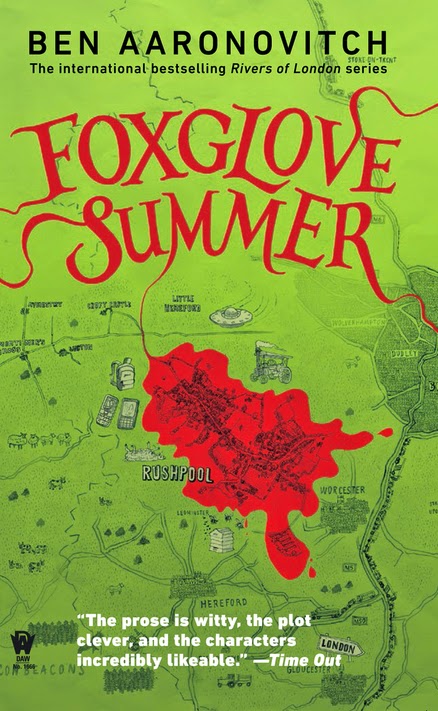 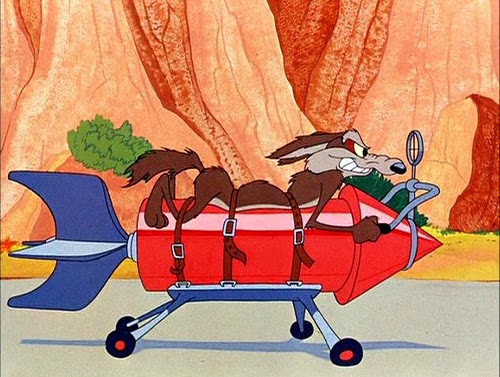 And then obviously I get hustled straight onto a train.

And also I'll be packing my toothbrush because...

And people say that being a writer isn't glamorous!

Into the wild west midlands!

Something For The Weekend!

Ben Aaronovitch will be appearing this weekend in not one but, count 'em, two events.


Why?
Because it's a no holds barred three way cage match between the subgenres, fantasy vs historical vs contemporary grimdark. The literary establishment only has room for one cross over genre in it's tiny little mind - so who shall it be!

Who?
Me, Mitch Benn, Susanne McLeod and Sarah Pinborough

Why?
To see which one of us will break into profanity first, Mitch does it professionally, Ben does it on the radio, Sarah does it to shatter stereotypes and Susanne does it because the rest of us wont shut up!
Posted by Ben Aaronovitch 1 comment:

My Ego Has Become Co-Terminous With The Known Universe

Rivers of London Selected as book for Cityread London 2015


October 31st; in a shock Halloween announcement Cityread London have admitted that the novel Rivers of London by Ben Aaronovitch as their Cityread London book 2015. Neighbours were shocked when what they thought was an unexepected total eclipse turned out to be the author's ego obscuring the sun.

'We thought it was Ming the Merciless,' said Dora Reportersister (36) of Darlington. 'But it was just this huge ego.'

A UKIP spokesman said that this was exactly what happens when you allow unrestricted emigration from the Baltic states. "The first Aaronovitch's arrived in 1900 from Lithuania," said Chumley Throatwarbler UKIP's spokesman for random statements, "and they have been taking literary and intellectual jobs from British public schoolboys ever since."

The Home Crowd Advantage
Thanks to the city's diversity, there will be supporters from every Olympic nation.


Every athlete will have a home crowd.
Gold Medallist Denise Lewis during her speech
in support of the London 2012 bid. 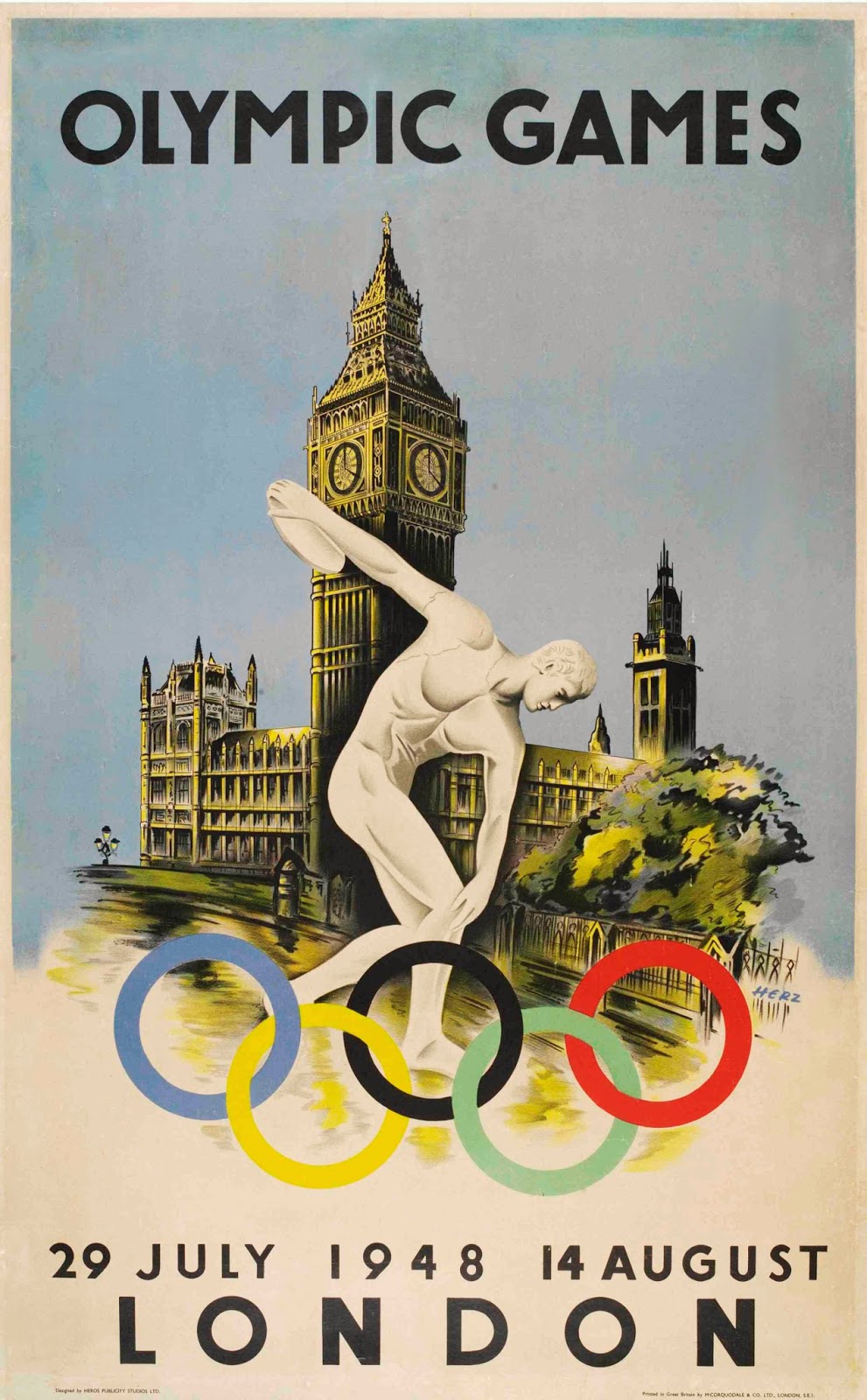 I don't normally put fiction on my blog but ahead of the publication of Foxglove Summer I thought I'd put this one up. After assidiously avoiding mention of the London Olympics to avoid dating my books Gollancz asked me to write a short story for the special(1) edition of Rivers of London.

Since I was writing in advance of the actual 2012 Olympics I chose to write something that reflected back to the 'Austerity Olympics' of 1948 and as I researched I came across a particular basketball final that caught my eye...

Anyway the result will up ohe the blog on Monday.

(1) Read cashing in on the Olympics edition.
Posted by Ben Aaronovitch 2 comments:

Fingerhut-Sommer - The Germans are here! 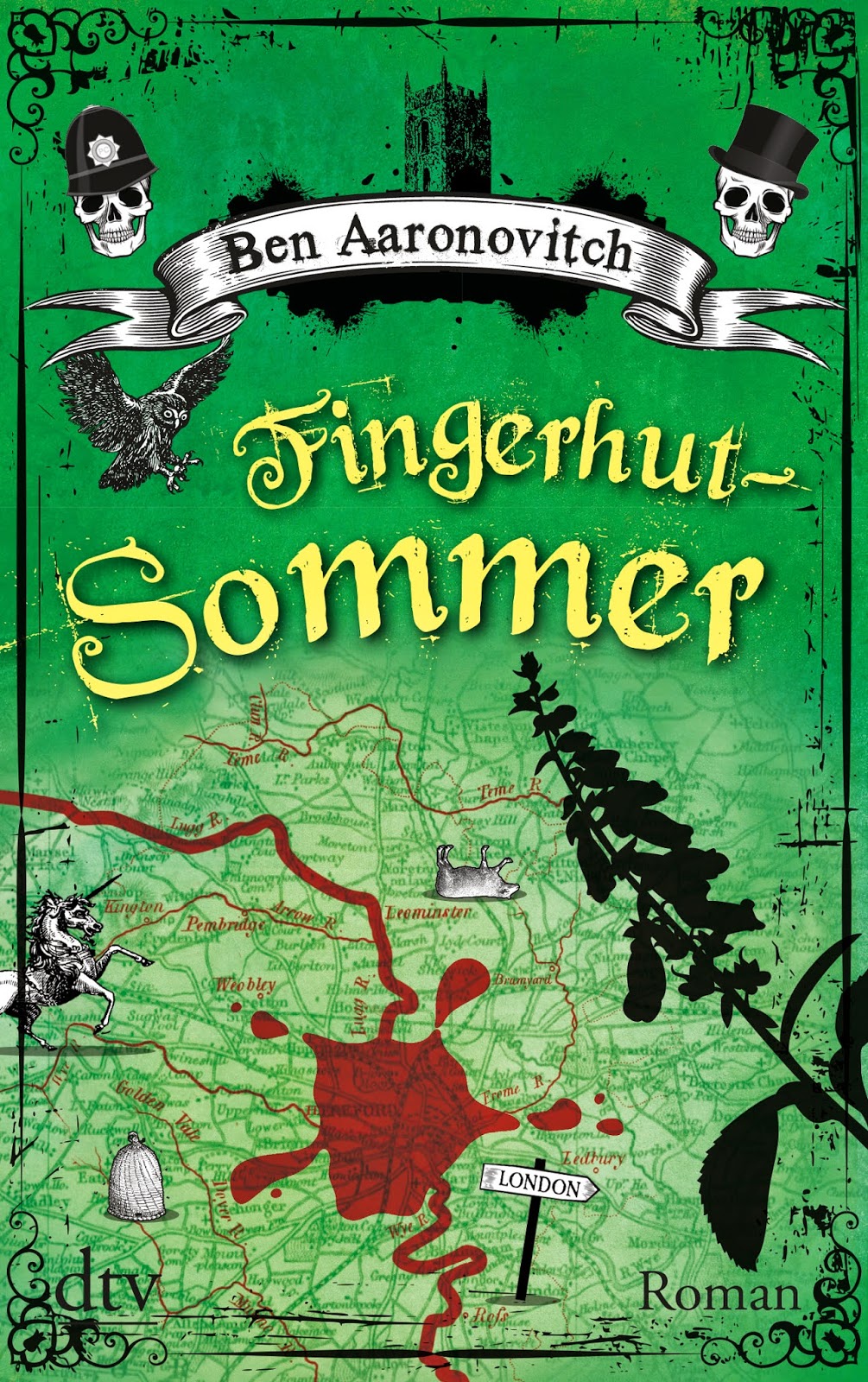 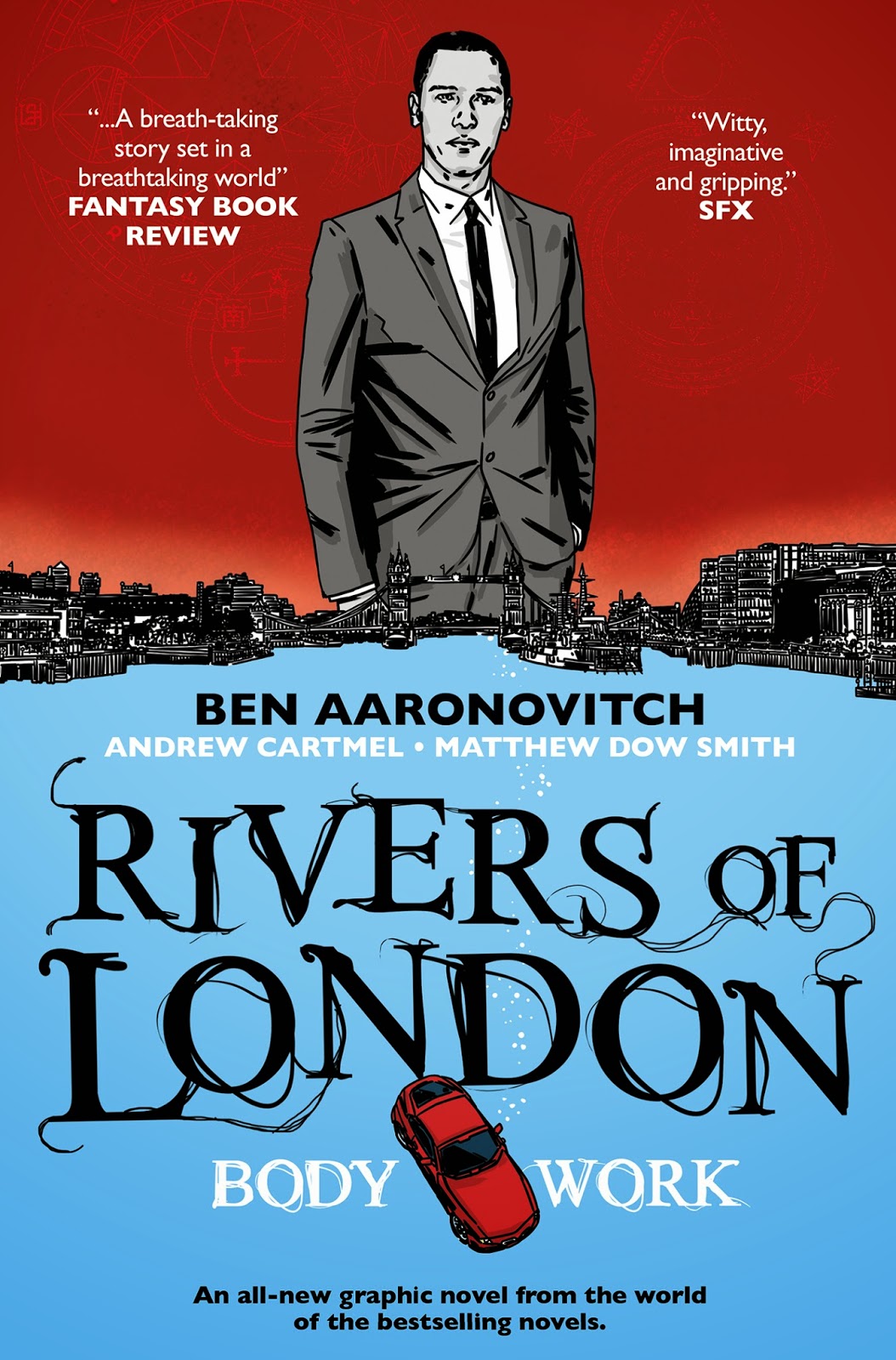 UPDATE: Hah, I've been preempted by events as Titan announced the titled at New York Comic Con, hence here is an update prior to their being a date.
Posted by Ben Aaronovitch 7 comments:

This is actually a test to see how the new Google Map interface works plus the locations of the four short stories so far.

I haven't quite got the hang of the new Google Maps interface yet so I'm not sure how this one is going to turn out.

There seems to be some confusion over the UK release date so here is the latest information.

In HARDBACK and EBOOK 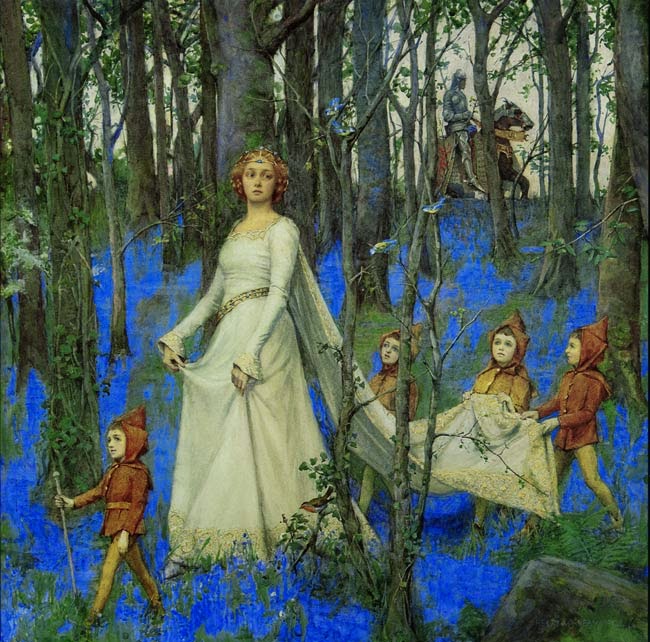 ALSO
I do not have a date for the audio but I know they're trying to get it as close to the 13th as possible.

ALSO ALSO
My books are not embargoed which means that bookshops and other distributors will start selling the physical copies as soon as they have them. This can be as early as ten days before publication date - it's a pain but what are you going to do?

ALSO ALSO ALSO
As far as I know the US edition is scheduled for release on January 6th 2015 in Mass Market Paperback and EBOOK. 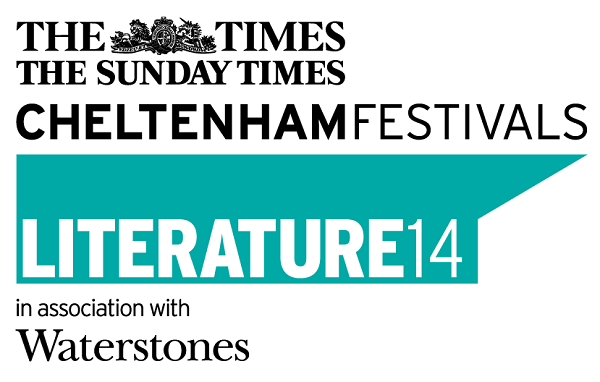 Ahem..
It's a literary festival and we write books - it was bound to happen sooner or later.
Posted by Ben Aaronovitch No comments: